History of the Green Bay Packers 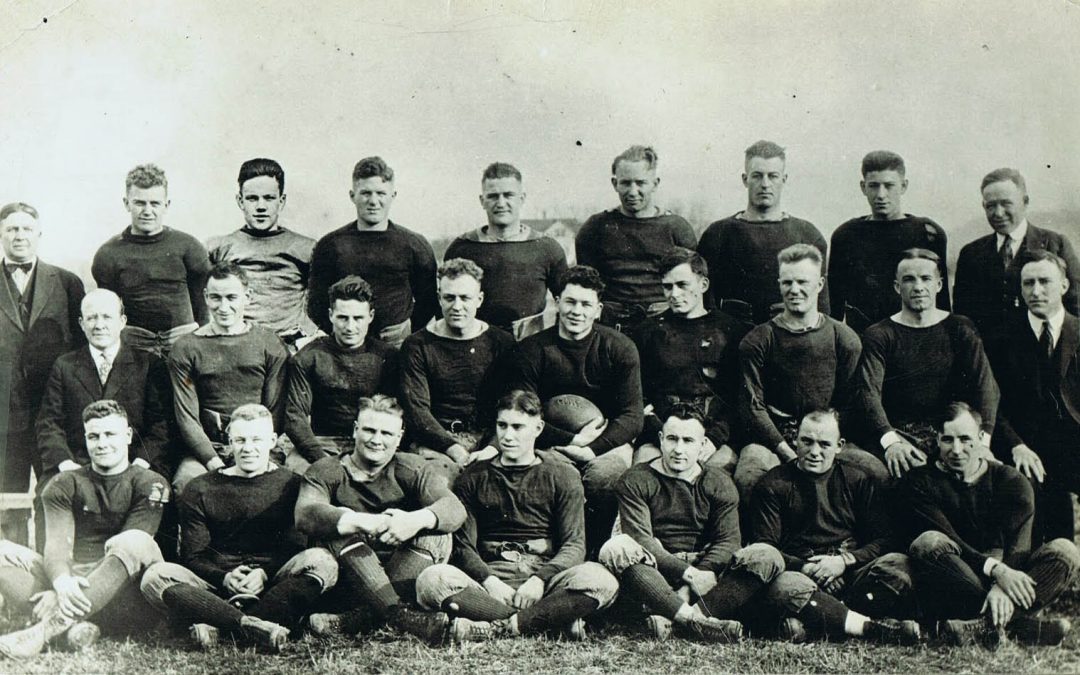 The Green Bay Packers were founded on August 11, 1919 by Curly Lambeau and George Whitney Calhoun.  Lambeau solicited funds for uniforms from his employer, the Indian Packing Company. He was given $500 for uniforms and equipment.

The team became the Acme Packers – under the ownership of the Clair brothers – and a professional franchise when they joined the newly formed American Professional Football Association on August 27, 1921. However, the franchise was revoked by the league at the end of the season when the Packers were revealed to have used college players in a game. As it turned out, the man who told the league of this was George Halas of the Chicago Staleys, who changed their name to the Bears the following year. This incident signaled the start of the infamous Packers-Bears rivalry. Lambeau appealed to the league and they allowed the franchise to be reinstated, though Lambeau had to pay the league entry fee of $50 to do so. Further troubles threatened to add more debt to the team, but local businessmen, known as the “Hungry Five,” got behind the team and formed the Green Bay Football Corporation in 1923, which continues to run the franchise to this day.

Your shopping cart is empty
Visit the shop